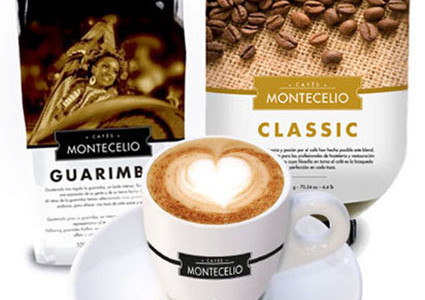 – Visit on behalf of the client to the most important sectoral fair in Moscow. Preparation of contacts, more than 20 potential importers

– Direct participation in a second fair in St. Petersburg

– Advice on exclusive distribution agreement. Signing of two contracts of exclusivity in central and north-west Russia and in Siberia. Large orders that remain stably until today

– Mission to Lithuania, Latvia and Estonia in 2015

– Location of 129 viable potential contacts in the three countries

– Celebration of 35 meetings with the contacts most interested in cooperating 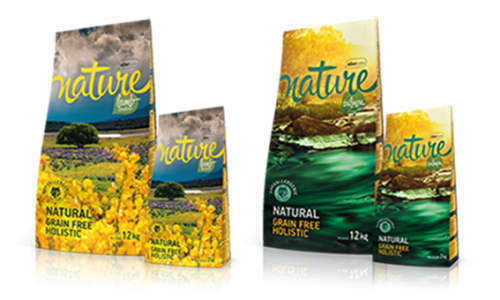 – Pre-selection of 128 potentially interesting companies to the customer

– Filter by SME and disposal of 41 candidates

– First trip on behalf of the client by Rusbáltika: remote connection from Spain. 21 preliminary matches

– Instant result: Relevant orders and participation in projects in LT and LV

– Mission to Romania and Scandinavia in preparation

Spanish first manufacturer of dehydrated media for microbiology and molecular biology. One of the 3 worldwide producers of agarose

– Through a supplier of national prestige. Personal contacts and fairs

– Pre-selection of 75 potential contacts in Belarus and Russia

– Holding of 20 meetings in Belarus and Moscow 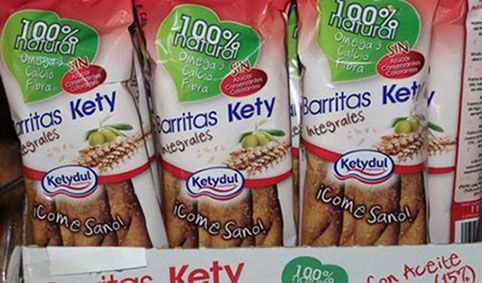 Small enterprise, benchmark for artisan bakery in the center of Spain. 40 years of experience and presence throughout the country.

Mission to Lithuania in late 2013:

– Sales through a wholesaler of Spanish products

– Today: the product has reached the Lithuanian Parliament, where its personnel consumes their bread sticks with olive oil